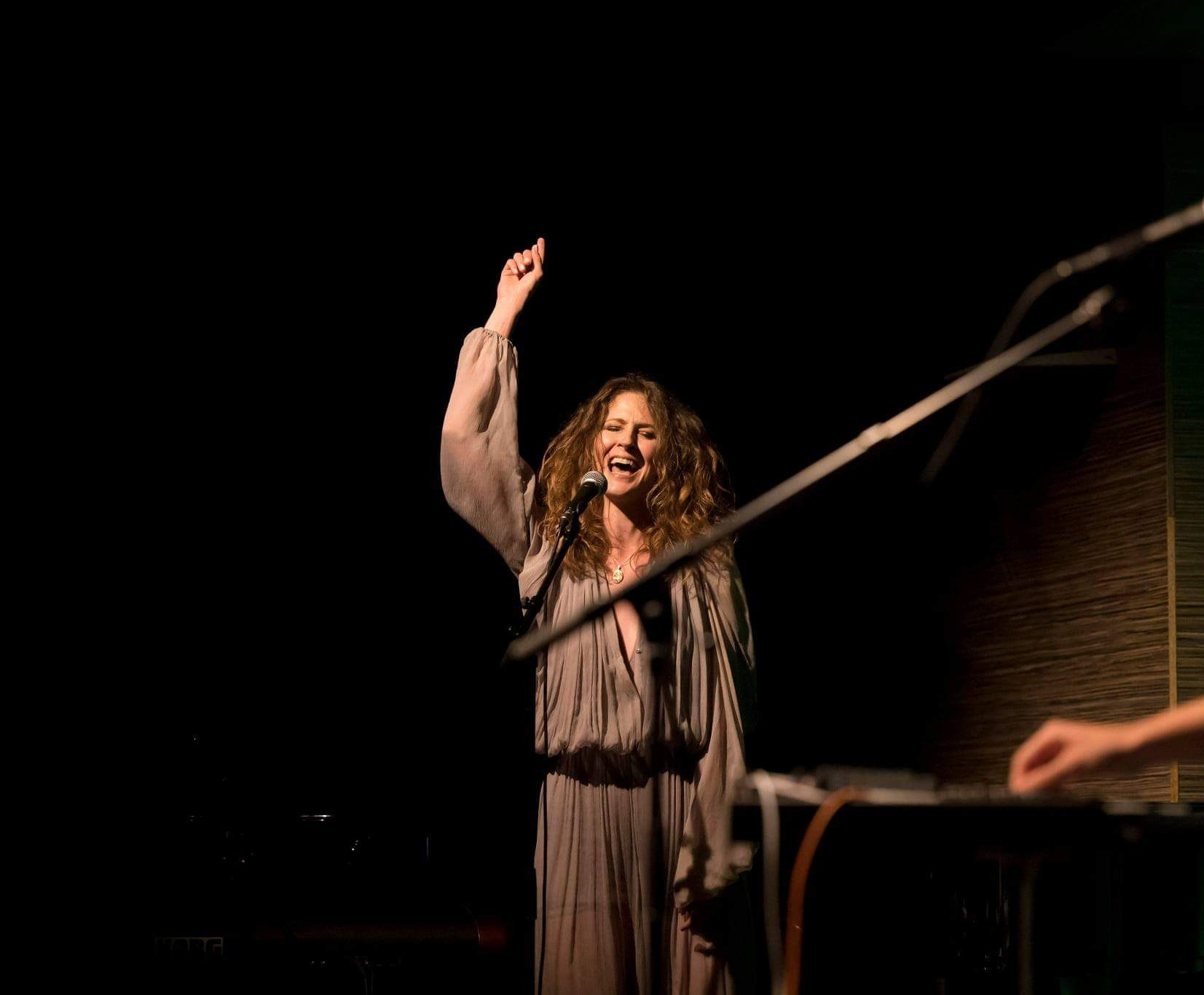 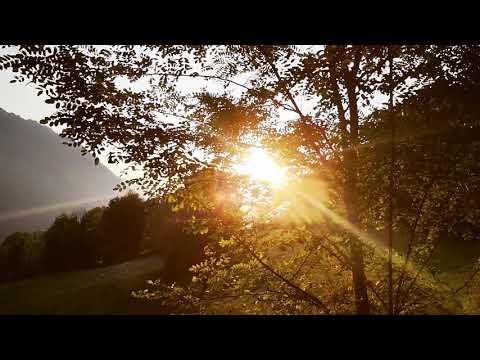 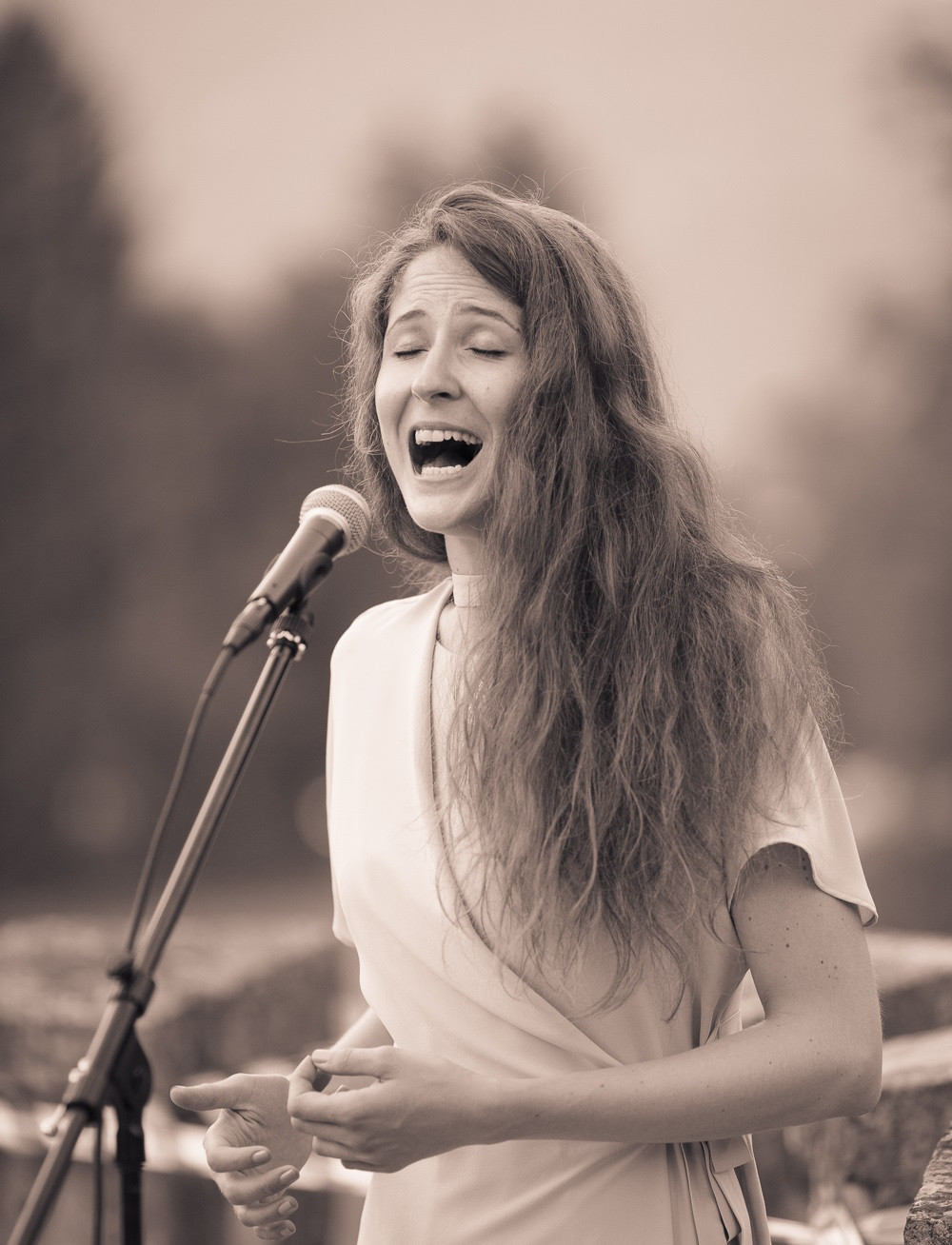 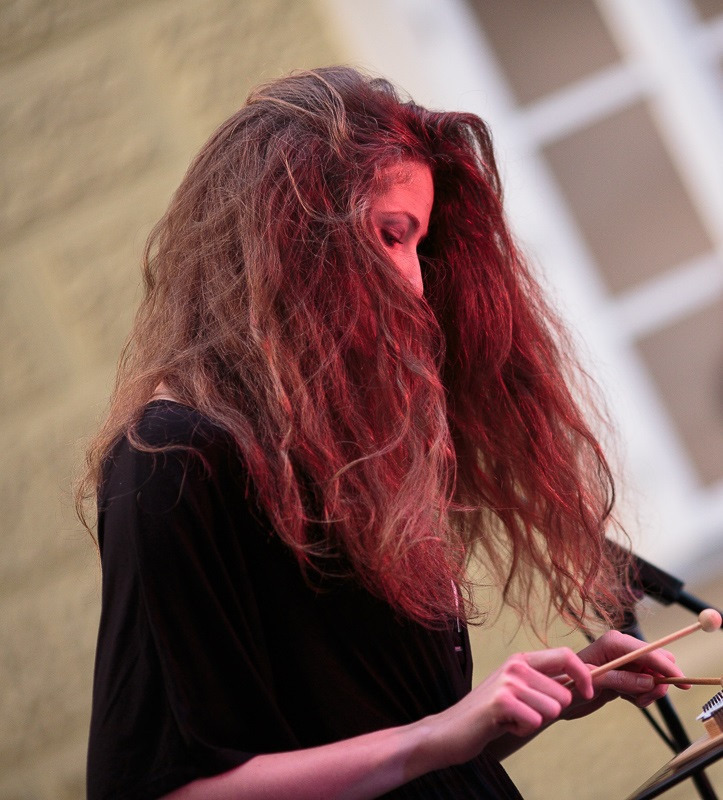 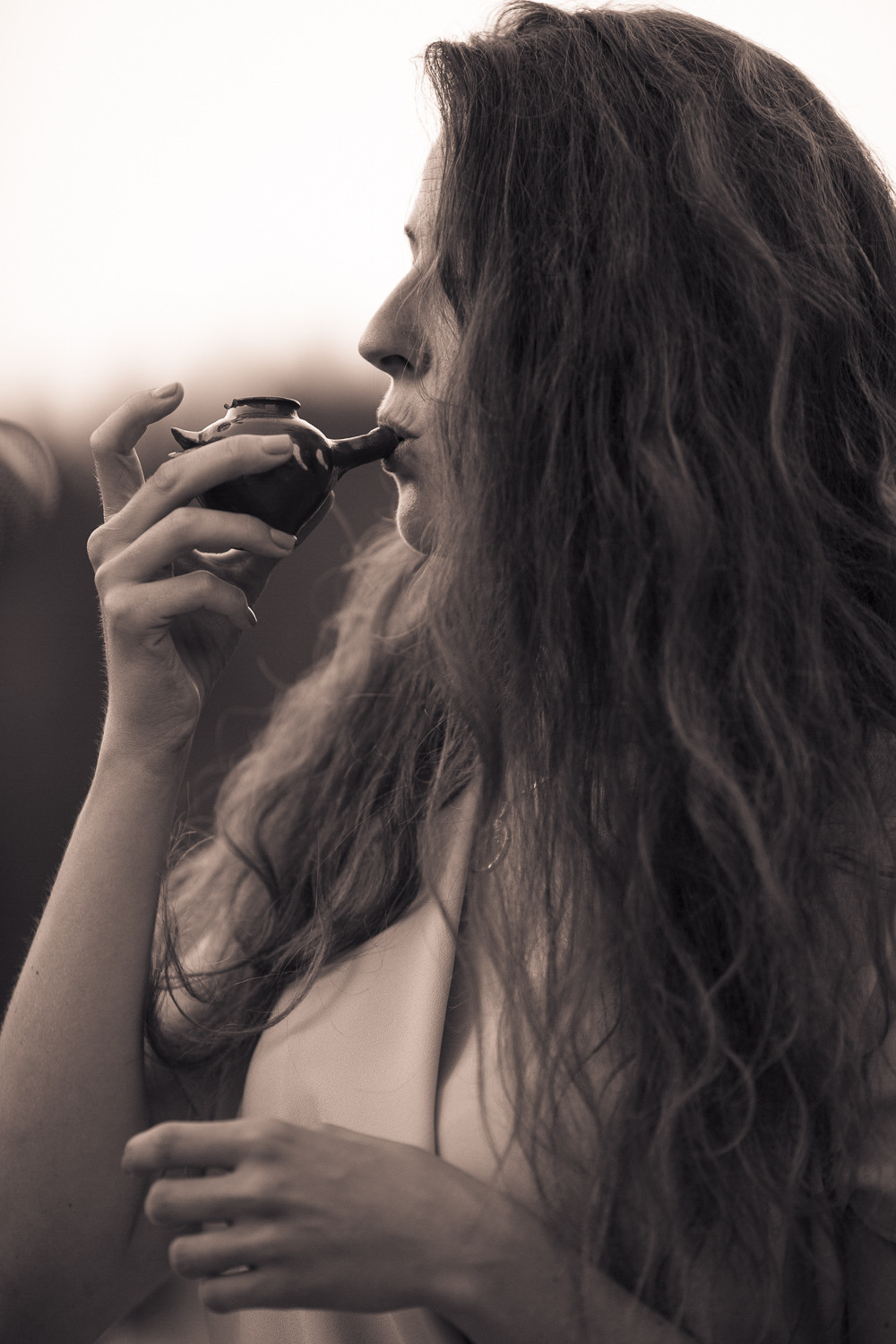 I am Slovenian singer, moving between jazz, pop, progressive rock, folk music, performing in theatrical environment,.. A great joy for me is guiding a student through the exploration of his/her own voice, its colours, techniques, expressivity, styles,..., no matter the student's background and preferences, with keeping the playfulness and creativity one of the main focuses in the learning experience. These explorations are based on skills gained through the working process, such as: vocal techniques, basics of various styles, performance skills, expressivity and story-telling aspects, building the repertoire, vocal improvisation, arranging skills, song-writing,...
I graduated from Amsterdam Jazz Conservatory and I am keep on collecting my knowledge and experiences internationally. Among others, I was learning from and working with Joey Blake (USA), Theo Bleckmann (USA), Jay Clayton (USA), Claron McFadden (Holland),... Currently, I am being coached by Dutch classical baritone singer Wiebe-Pier Cnossen. I am a vocalist and an author of a project, music and poetry of Nina Virant & Ansambel za preužitek. Previously, I was co-leader, a vocalist and percussionist in a duo project LAS., exploring Slavic cultural heritage through 2 voices. I am as well a lead vocalist in a progressive rock/live electronics band BarmyFiveseveN, led by a professor Jos Zwaanenburg, and one of the actresses in a theatre company NIM Theatre, led by Ilaria Forciniti.
I recorded my first studio album at the age of 17, with pop/country band Lybra, “Jutra”. In 2017, I recorded and reliesed a debut album LiLa with a project Dvojina and an EP with BarmyFiveseveN. As a soloist I performed with several jazz ensembles and Big Bands in Slovenia and Holland, sang on Slovenian Chanson Festival with band “Ansambel za slovesa”, debuted as a soloist and as a lyricist at the biggest Slovenian music festival “Slovenska popevka 2014”, opened the biggest Slovenian jazz festival "Ljubljana Jazz Festival 2019", where I was invited to perform with my project LAS.. As a backing vocalist I was touring with several bands, including an international salsa band Šalša.
I look forward to meeting you and your voice - the greatest human instrument! Let the exploration begin! See you at our trial lesson,
Nina Virant